There are several types of train stations in Japan ranging from huge to almost a box. One basic factor controls how large a station is and what the station has to offer. Have you already guessed? The answer is the number of passengers. Even if you see a large station that has a low passenger count today does not mean that when the station was built there was not a large passenger base. Population and Industry fluctuate over time.

With 8579 stations in Japan, you’ll see a large variety if you travel using the Japan Rail Pass. I’ve been to the largest stations and some of the smallest and one thing is certain, the train is always on time.

Here are the differences you’ll see when you visit different stations in Japan. 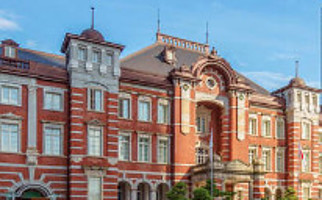 The station is a transportation hub where trains, subways, busses, taxis, and public parking come together to start travelers on their journey or connect them with their next mode of transportation.

A huge station is usually packed with people doing many different things. The station provides not only a way to travel but also a central place to shop, stay overnight, and enjoy some entertainment.

Some of the things you can see at a Huge station include:

An example train station is Tokyo Station in Chiyoda, Tokyo. 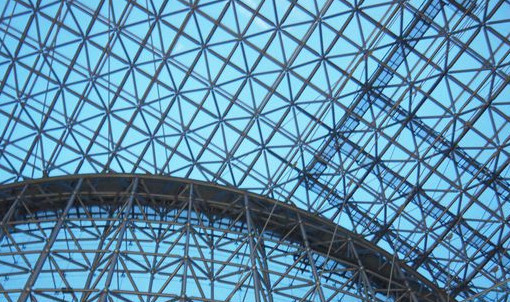 The station is still a transportation hub like a huge station but most of the stations don’t have a bullet train stopping at them. Also, the hotel is usually on the outside of the station instead of built into the station.

Some of the things you can see at a Large station include:

An example train station is Kanazawa station in Kanazawa, Kinoshinbomachi. 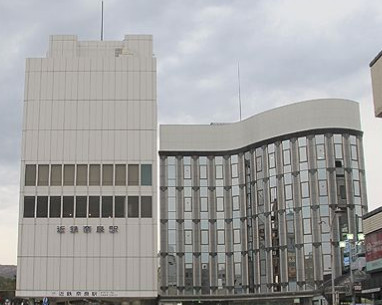 A medium Station usually has at least 4 tracks and a few shopping areas. There is none of the large shopping areas or entertainment that make up the large and huge stations. Usually, single stores and coffee shops are normal.

I have seen convenience stores in medium stations. Fountains and statues are also common in these stations.

Few of these stations has a bullet train stopping at them. Most trains are Limited-Express – Local trains. Check out my train guide here.

Some of the things you can see at a Medium station include:

An example of a medium station is Kintetsu Nara in Nara, Nara. 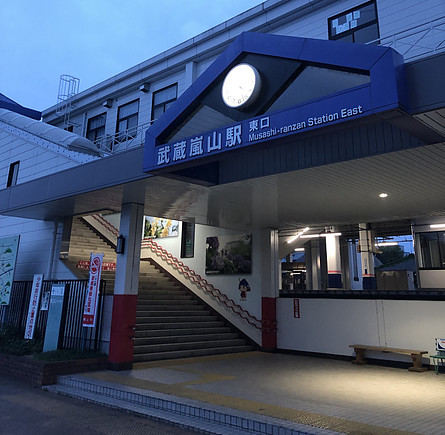 Small stations have 2 train routes and 2 sets of tracks. They are also not the main station in the area but a 2nd or 3rd station for a city. They don’t provide the comfort of the Medium and above stations and sometimes don’t have an elevator.

Small stations usually don’t have any shops or places to eat. Sometimes they have a food cart show up for lunchtime but that’s about it. If you’re going to visit Small stations I’d advise you not to bring large luggage. Read my luggage guide here.

A Small station will be staffed by railroad personal so you can ask for directions or which train you should take to your destination.

Some of the things you can see at a Small station include:

An example of a Small station is Musashi-Ranzan station in Ranzan, Saitama. 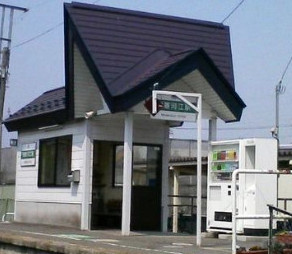 Tiny stations are often in remote areas of Japan. These lines have no personal, no kiosk, or digital card reader so you can pay. The only thing a tiny station has is a small room with benches beside the platform where passengers can wait. They only have 1 train route and 1 set of tracks.

When you enter the train you take a number from the ticket machine inside the train. The ticket will let the conductor know what station you boarded the train. How do people pay when transferring trains you are asking? The conductor has a scanner that attaches to their belt. When the train stops only the door in front of the train opens and everyone exits from this door. The conductor stands outside the door and collects the money, tickets, or scans your card.

So passengers need to walk through 6 cars to get to the front of the train? Unlike most trains you have ridden in Japan these trains only have 2 train cars. The only time the train is full is when students are going to or from school.

Several people including students buy a pre-paid pass that is shown to the conductor when they exit. The card saves the passenger money because it cuts down on the time spent at each station. If each passenger needed to pay when the train stopped the train couldn’t remain on schedule.

Some of the things you can see at a Tiny station include:

Benches to sit on

Have you visited any stations in Japan? What were the sizes and your impression of the stations? Please let me know in the comment section below.

Have a question about train stations in Japan? Ask your question in the comment section below.