Apartment rental in Japan is tough enough without the rental company doing an apartment policy quick change. After renting an apartment in Tokyo for a year the rental company blindsided me with whole new policies. I was given no advanced warning and no email or letter about changes in policy. Just a new set of policies after I sent them my intent to renew my contract for another year.

I’m certain that I’m not the only foreigner who was shocked to find themselves scrambling to find a new apartment in Tokyo. I would, however, like to share information about my situation so others are aware of what can happen to them. 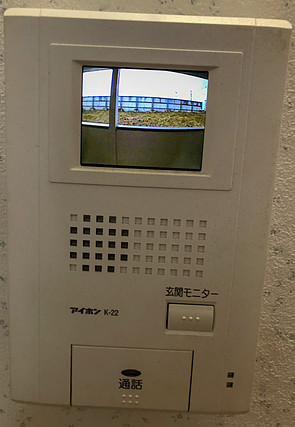 When I found the apartment rental agency last year it was a dream come true. The company offered apartments without any of the normal upfront money that causes you to inhale deeply from shock. The only amount I needed to pay was the first month’s rent in advance.

I paid the first month’s rent and moved in with my roommate. Afterward, they sent me an email requesting the identification of anyone who moved in with me. I sent the information and received no response so I thought the matter was closed.

The rental company was helpful throughout the year and even installed a new stove when the old one stopped working. I was never giving any indication that something might be wrong.

Fast forward a year and I received an email about renewing my contract. It said renew now for 15 percent off. I sent them an email asking how much we would pay monthly if we renewed our contract and found that even with the 15 percent off the apartment monthly cost would increase by ¥9,000.

I thought that was a huge increase but I was tired of moving so I filled in all the information for renewal and sent in our identification.

The Rental Company Had No Idea?

I couldn’t believe this because I had the proof they approved two people. I thought they are just making this up and trying to get as much money as they can. I was amazed they could get away with this. 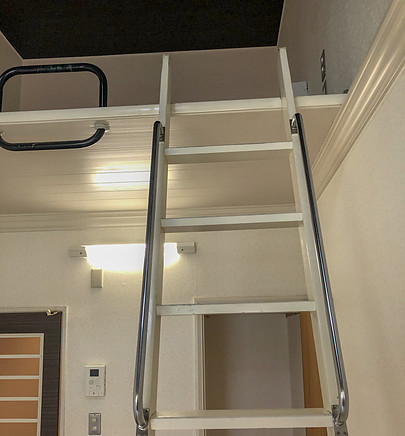 They offered to move us to a new apartment but it was 3 hours (one way) by train from our work. They also let us know that their company policy had changed. We need a guarantor (co-signer) to rent from them or rent an apartment for three months with all rent and fees upfront. This amounted to several thousands of dollars.

I wrote back that this was unacceptable and they should honor our first agreement and let us remain in our apartment but they continued to refuse.

After a few other emails, it was apparent that they had no intention of renting us an apartment. Perhaps they wanted to purge all the foreigners from their apartments which is likely in Japan or they had another reason they would not disclose.

All I know is that I didn’t want to rent from them anymore and I would send the company no potential clients in the future. We let our friends who also rented from this company know the issues we were having with the rental company. This was not only poor customer service but will also cost the company many thousands of dollars in lost revenue.

After searching for the rental company on the internet I found they are in financial difficulties. I would think a company with money problems would go out of their way to rent all the apartments they could.

Searching for a Cheap Apartment in Tokyo 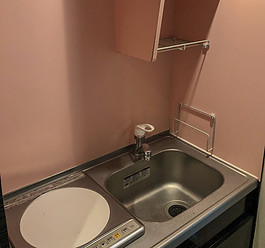 I went to work searching for an apartment in Tokyo. This is almost a full-time job by itself. Rental companies want to offer the apartment first and then let you know the cost after they tell you all the details. They make you feel like you’ve already signed the contract so you feel obligated to rent from them. This may work on some people but not me. I’m looking for the best apartment at the lowest monthly cost.

If the rental companies would let the potential client know the total move-in cost before going through all the speeches it would save a lot of time. However, I have to go through this “dance” several times before finding the correct rental company.

After searching for several days and reviewing all of the options I found an apartment in the same building that was being rented by a different rental company. The new apartment was the same size but on the second floor. It was considered a 2 person apartment which I found funny since the first rental company told us we needed to move because the apartments are for one person only.

I needed to pay the fire protection, cleaning, and first-month rent fee upfront but it was far less than the outlandish cost associated with the first rental company. Also, the monthly rent is cheaper. After finding this apartment I felt that the first rental company did us a favor by making it difficult to rent from them. My total monthly savings made up for all the frustration. 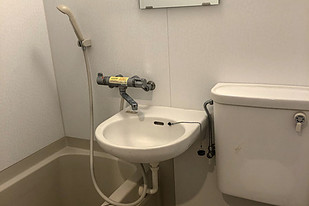 I am glad the rental company sent out an early renewal email because I had two months to find a new apartment. The alternative would have been 2 weeks or less. Thankfully everything worked out and we are moving into our new apartment.

Remember that it feels like foreigners come last in Japan. Contact your rental company early to start the contract renewal process if you intend on staying in your current apartment. If there is a problem you’ll have more time to deal with any issue. With some good planning, a foreigner can avert disaster when renting an apartment in Japan.

Have you had apartment issues in Japan? Has your apartment contract been suddenly changed? What did you do about it? Please let me know in that comment section below.

Have a question about renting an apartment in Japan? Ask in the comment section below.