Work scams in Japan are still going strong even though the Japanese government is trying to crackdown. The companies know all the loopholes or take advantage of people who want to stay in the country no matter what they have to do. Let’s explore some of these dishonest business practices.

Work part-time and go to school

Dreaming about living in Japan, learning Japanese, and working? We are here to help you. We will loan you the necessary funds so you can fulfill your dream.

Sounds great right? You found an employment agency that will loan you the money to move to Japan so you can work and go to school. The only issue is you need to pay back the loan while you’re working part-time for little money and paying for Japanese language school at the same time. Don’t forget your rent, utilities, train fare, and food.

There is no way you make enough to pay all your bills and eat. So the alternative is to get a second job and skip going to school most days or work at night. 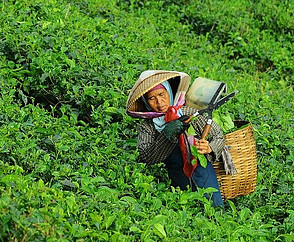 I spoke with a person who was in this situation. She was from the Philippines and locked into a miserable contract that had her paying twice the money she made at her part-time job.

She worked in a hotel in the morning and went to school in the evening. She didn’t realize the nightmare she was in until she received her first month’s bills and found that she made half of what she needed to pay them. The fix was in and she took another job washing dishes at a restaurant at night to pay her bills. This was a violation of the student visa’s requirements but she had little choice.

So work, school, work with little to no sleep, and no time to study. She wasn’t the only one with this same problem and she let me know the only way out for them is to escape to the Philippines and never return to Japan. If they did return to Japan they could be brought up on charges for breaking their contract.

Foreigners are call overstay when their visa has expired but they remain in the country to work. This is a clear violation of the visa law but several people do this each year. Japan is getting better at finding and deporting these foreigners and will continue to improve their methods. 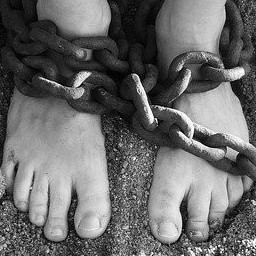 Okay, it’s breaking the law but my family needs money back home is usually the excuse. However, without a visa, you have no rights in Japan and employers take advantage of this. You can basically become a slave. Long hours of work for little to no money.

The company is happy to loan you money but you’ll need to pay them when you receive your salary. Before you understand what is going on you owe the company so much that you’ll never pay them back. They let you know that your debt is large and they need some “favors from you”. This can lead to sex trafficking and drug smuggling.

Pay a recruitment company to find you a job

This is the trap I fell into. If your desperate to live in Japan and can’t find a job these companies are willing to help you out…for a fee. I was skeptical and visited with the company three times before I decided to go with them. They answered all my questions and gave me the contract and additional paperwork to review at home. If I had additional questions they were available on the internet.

After three months of visiting and asking questions, I felt that the company was legit. The person who recruited me said, “you’re an American, we can easily get a job for you”. The contract also stated that most of my money would be returned if they didn’t find a job for me.

2.5 months went by without them contacting me. I started thinking that they forgot about me so I sent them a message. They let me know that it takes a while for Japanese translation. I pressed them to action so they set up an interview. Unfortunately, I would need to leave the country and return before the interview because my tourist visa was about to expire. 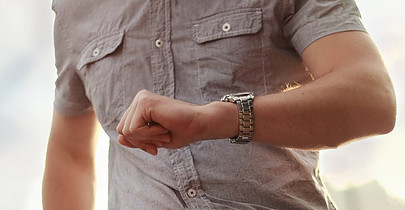 I was thinking “easy because I’m an American” right… One job interview in over three months. Something smells funny.

They wouldn’t give me any details about the job before the interview date. I was actually on my way to the job interview before they email me the information. They sent a person to help me but they only spoke Japanese and at that time I couldn’t so we had to wait for an interpreter to arrive. Funny because I told them before I signed the contract that I didn’t speak Japanese.

The interview was about an hour and was completely unrelated to my skill set. This was also my first time seeing my translated CV and it was completely incorrect. I felt like the translation was done on Google translate. The dates,  job experience, and school were all mixed up. This was a nightmare.

The Interpreter also took my words and translated them into whatever he wanted them to be. I knew enough Japanese to know that he wasn’t actually telling them what I was saying. After the interview, the Interpreter said you should go back home and take care of your family. He clearly sabotaged the interview and was now telling the Foreigner to go home.

I messaged my contact at the employment agency about how unhappy I was with the interview and the people they sent to help me. At this point, the agency didn’t care because if I received a job offer their task was complete and the money I paid them was theirs. She said just get the visa and then quit and get another job. Wow!

After another month I found out that I didn’t get the job so I said I wanted my refund. They wanted my bank information but I said I want the refund in cash. They agreed and we set the date for a meeting.

I arrived at the meeting and the agent I was working with told me “it’s really difficult to find you a job”. This is the same person who said “you’re an American, we can easily get a job for you”. I said I want a refund.

Then the agent wanted me to meet her boss. He offered to talk with a company that day to see if I could get a job with them. Playing on my I don’t want to leave Japan. The job was clearly not a visa job and involved breaking the law. They wanted me to take the risk so they could get the whole amount I paid. I would accept and get a job offer from the company, they would get my money, I would get fired before anything visa related processed.

I quickly brought in an imaginary third party who “paid my fee” to them I told them and pretended to message them on my phone. After they gave the speech again I looked at my phone and said my benefactor didn’t like the idea and they needed to give a refund. I walked out with the refund money and messaged the agent later saying “nice try” to which I received no reply.

Too Good to be True

If you need to pay anyone upfront to find you a job in Japan it’s probably a scam.

That’s the list so far. If I run into anything else I post an update. Don’t let your dreams entrap you here in Japan. If it sounds too good to be true it is. 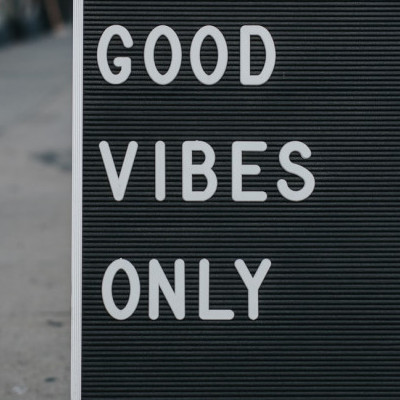 Find out more by reading the Japan report on the Global slavery index website.

What is your story about a job scam in Japan? Leave a comment below.

Do you have any questions? I’d be happy to help. Leave your question in the comment section.