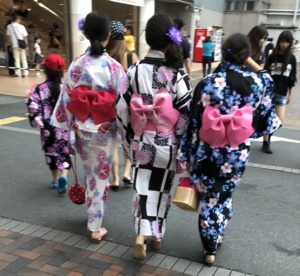 Day-to-day living in Japan can be a bit overwhelming at times but if a foreigner will learn Japanese culture their life becomes much easier. While many Japanese will give you a pass because you’re a visiting foreigner the same can’t be said if you live in their neighborhood. So what makes a difference you ask, a lot. Let’s exam some Japanese culture to smooth your living conditions.

Will the Japanese come to your door and discuss the issues with you? No, they will leave a note on your door, call the landlord or the company you work for. I have heard from people who say if the company they work for receives one more call from the landlord that they will be dismissed. I can’t make this subject any more eye-opening than that.

If you live in Japan the Japanese expect you to live like them.

There is no extra space in Japan especially in cities which is where most Japanese live. With so many people living in a small area the Japanese have come up with some very remarkable ways to stay out of others’ personal space.

Are you making your favorite food from your home country only to get a note on your door that says you stink? Unless you live in a rural area away from everyone else this may happen to you.

Japanese people don’t like to smell a pungent odor and will let you know when they are offended by the smells coming from your home. The walls in mansions (apartments) are very thin and are often connected such that a person can smell strong smells from your neighbors. Also, the exhaust vents in your kitchen and bath usually exit your home in the front so whatever you’re cooking will be vented out where your neighbors walk. 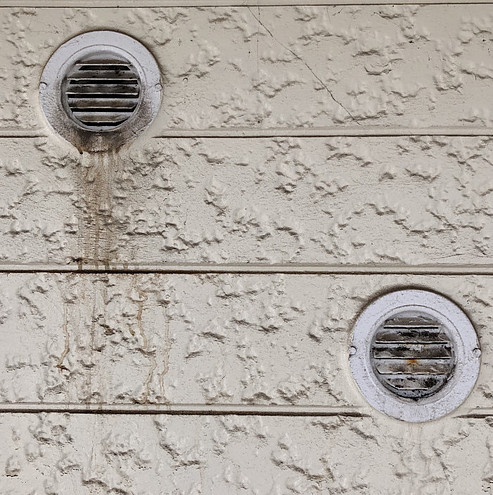 Perfumes are not used in Japan, I can remember perhaps 5 people I have ever smelt perfume on while living in Japan. Could you imagine getting on a packed train at rush hour with everyone having perfume or cologne on? You wouldn’t be able to breathe.

Body odor is another smell that is not wanted in Japan. Japanese take one or two showers a day and use little to no deodorant. They take extreme measures to ensure they don’t smell and expect foreigners to do the same. Japan has invented some ingenious products to combat sweat which are available at most department stores.

While living in Japan if construction is going to happen in the near future in the area around your home the construction company will put a card or note in your mailbox letting you know they will be creating loud noises and ask that you forgive them.

Loud sound in Japan is something that does not happen and is extremely irritating to the Japanese. If you do want to make some noise it should happen between 10 AM – 5 PM and not continuously. They don’t want you to open your window and shout into your phone for an hour nor do they want you to run the vacuum in the middle of the night. I’m sure you get my point.

I can’t stress enough to be quite in Japan, people have been murdered because they’re too noisy.

Sights outside your home

Everything in Japan is in its proper place especially when it comes to a person’s area around their home. Weeds are removed, clutter is removed, and everything left is straight and in order.

Japan is a country that is beautiful and trash has no place here. Seeing trash anywhere is rare. The only places I’ve seen trash are Inaccessible areas. I’ve never seen hired people clean outside in Japan, the Japanese just do it. They see weeds growing on the sidewalk and they spend a Saturday morning clearing them.

It’s not good to have trash anywhere around your home. The Japanese will even clean it for you but that’s not a good way to make friends.

When Japanese people visit your home they expect it to be clean and in order. While I have seen some homes in Japan stuffed with all kinds of items the common Japanese home is uncluttered, spotless, with large open areas. Yes, it’s your castle but if you want your Japanese friends to hang with you be sure to keep your home clean.

Women cleaning the man’s toilet room while men are using the room is normal in Japan. Freaking out about this is not culturally acceptable. The ladies go about their work without even looking at the men. Use the facilities and move on.

Several restrooms don’t have soap, towels, or hand dryers in Japan. Bring your own small bottle of soap and a hand towel if you don’t know. You may not find this in large and medium cities or on some train lines but I can assure you that this is the case throughout Japan. Especially in parks, train stations, and shopping areas.

I have been to toilet rooms in Japan where the man’s urinal was in full view of anyone who was outside the room. The Japanese don’t worry about such things. If you’re uncomfortable with this arrangement then use the toilet stall. 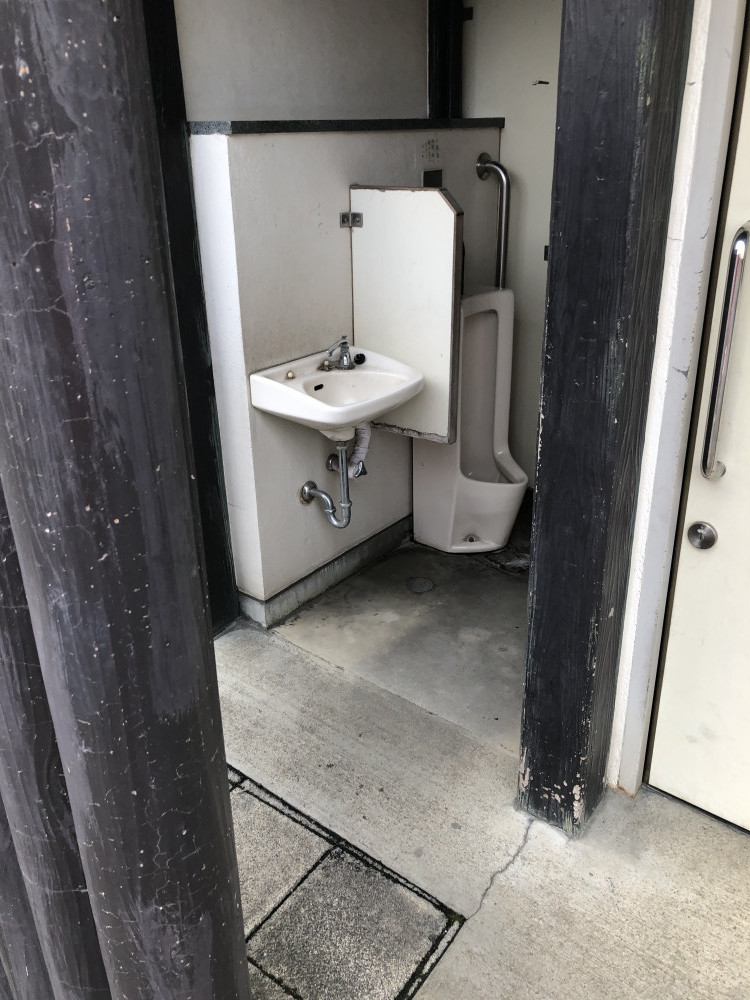 Get over this quickly or you’ll get depressed. Not everyone in Japan is going to like you. You sit on the train next to someone and they move over or get up and go sit next to another Japanese. At the restaurant, you find yourself the only one in your area because everyone asked to move somewhere else. Like an apartment in an area but they don’t rent to foreigners. How about the blatant sign in the window that says we don’t want foreigners in our establishment.

Do a few bad apples spoil the whole bunch? Racism? Some of both? Older people tend to spit on the ground when you walk by. I could keep going but these are some things you need to put up within a mostly closed society. There are countless articles and posts about this subject but remember that you are an individual and what you do counts. Wake up each morning and tell yourself you are going to make a difference.

I don’t worry about what others think and not everyone is going to like me. Whether they do it behind my back or in front of me makes no difference. I can’t make people like me and I definitely can’t change the Japanese perception of me. What I can do is make a difference wherever I can in the hope of changing attitudes for the better. Honoring Japanese cultures and traditions is a good way to start.

Living in Japan is difficult enough for foreigners without constantly offending your Japanese neighbors. Loud sound and horrible cooking smell rate at the top of the list for most Japanese. Don’t let nonconformity ruin your time in Japan. If you’re having problems adjusting to life in Japan reach out to someone. Japan is a marvelous place to live, with a little patience and perseverance anyone can call the land of the rising sun home.

Share your experience below by posting about your life in Japan.

Visiting or living in Japan? Check out cultural do’s and don’ts here.