Japan is one of the top 4 countries that are the riskiest places for natural disasters. The list includes the Philippines, Japan, China, and Bangladesh. The risk-based information was compiled by Verisk Maplecroft a London based company.

Types of natural disasters that occur in Japan 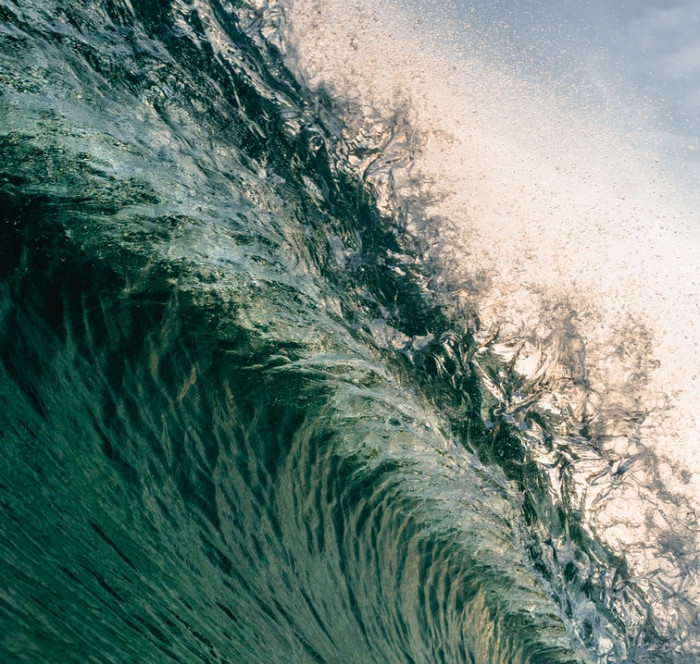 How Japan is Affected

Japan has 347 people living in each sq km of the landmass. The total population of Tokyo is around 40 million including the metro area. This makes Tokyo the largest city in the world.

So when I say a natural disaster happens in Japan it means a large part of Japan is usually affected. The last Typhoon I went through plowed through Tokyo and flooded large parts of the city. The Typhoon was bigger than central Japan. About 2.6 Typhoons have made landfall in Japan each year since records were started in 1951.

A Typhoon doesn’t need to make landfall to affect the island chain though. Even a near miss or in the area Typhoon can cause major damage to Japan because the Typhoon can cause an earthquake, flooding (mudslides from flooding), or Tsunami-like event.

When a large earthquake happens it affects a vast area of Japan. I have felt an earthquake here in Tokyo that occurred in Yamagata (383 km away). Japan has about 1,500 earthquakes a year. 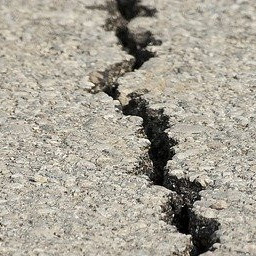 The beginning of Summer is the start of the rainy season (June to mid-July). Flooding occurs in several places across Japan. The floods cause a major loss of property and life, especially in southern Japan where mudslides often occur.

These are the frequent natural disasters I have seen occur in Japan but there are several infrequent ones that I’m sure I’ll be exposed to in the coming years.

Here are some of the deadliest natural disasters that have occurred in Japan.

The deadliest in recorded history occurred in the Kanto region on September 1, 1923. The earthquake and preceding Tsunami caused 105,385 deaths.

The worst storm that has hit Japan occurred in the area of Northern Kyushu Island. The Typhoon and Tidal wave caused 19,113 deaths and 18,625 injures.

I believe the most unique natural disaster was the earthquake and Tsunami of March 11, 2011. The earthquake registered magnitude 9 and the following Tsunami reached 39 meters (128 Feet). The event caused a level 7 nuclear meltdown at the Fukushima Daiichi Nuclear power plant. Total loss was 18,297 lives and $235 billion in damages. This is the costliest natural disaster in history. Nuclear waste was released into the environment.

On May 21, 1792, Mount Unzen located in Kyushu had a major eruption that triggered an earthquake. The earthquake caused the volcanoes east flank to collapse, triggering a Tsunami. More than 15,000 people perished. This volcano is still active and last erupted on February 10, 1996. 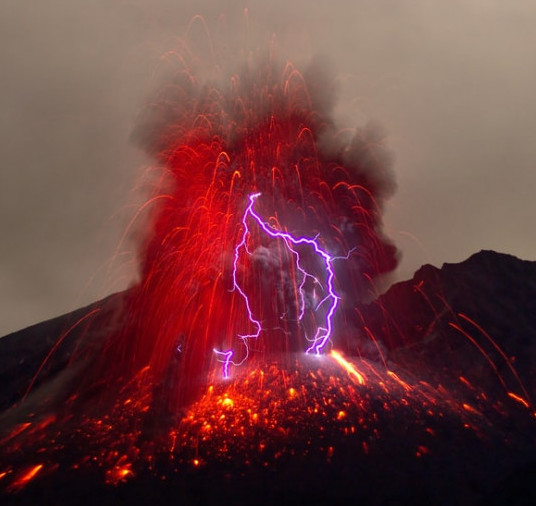 Heavy rain caused the embankment of Lake Iruka to collapse on May 12, 1868. The water of Lake Iruka engulfed a large area causing 941 deaths and destroyed 807 houses.

The worst avalanche in Japan’s history occurred on January 9, 1918, at Mitsumata. 155 deaths occurred.

The Saroma tornado caused 9 deaths on November 7, 2006, in Saroma, Hokkaido. The tornado destroyed forty buildings and is the deadliest ever recorded in Japan.

Japan is using a wide range of technology to help detect natural disasters, mitigate the damage, and rescue survivors. Japan has been using technology since medieval times to ensure temples are earthquake-proof. Isolating quake vibration is still in use today.

Japan also uses modern technology like satellites and robots. Satellites are used to map an affected region to see where survivors are likely to be and the easiest way to get to them. Robots were used at the Fukushima Nuclear Power Plant to see how extensive the damage was. 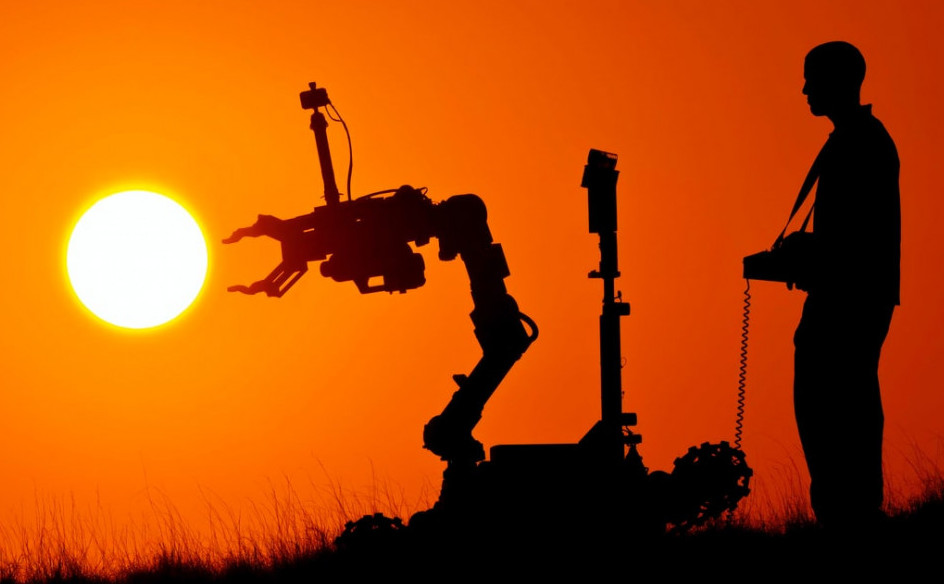 Drones are deployed in areas with mudslides and avalanches to find survivors. The quicker a rescue Team finds injured people the better their chances for survival. The first 72 hours are critical.

The technology is only going to get better and more cost-efficient. By 2030 robots should be an embedded part of our society and help in every natural disaster.

Japan is a volatile place but not always for the worse. Surviving centuries of natural disasters has brought Japan into the forefront of survival technology.

Living in Japan is a dream come true for me but I know that a natural disaster could occur at any moment. If you live or visit Japan you’ll need to be aware of disaster plans wherever you are. Download an app like the Disaster Preparedness Tokyo App and have a fully stocked survival kit.

The more prepared you are the better chances of surviving you have.

Please leave your questions below.

Do you have a Japan survival story? Leave your story in the comments below.