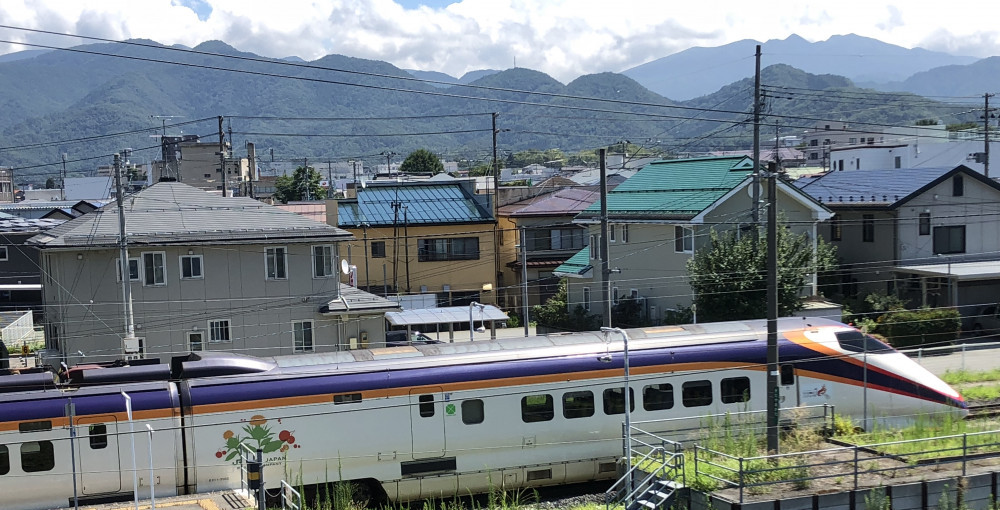 There are several types of trains in Japan and when you first arrive it is confusing but with a little research and time, you’ll be riding the trains in Japan like a pro. You’ll understand why the train is taking so long to get from point A to point B and what’s the best train to see the sights. In a hurry? What’s the fastest way to get to my destination? Which train is faster?

I didn’t understand how many different types of trains there are in Japan until I moved here. This information would have helped when planning my vacations to Japan but I didn’t know to ask.

I quickly discovered that people leave their cars parked in the driveway and ride their bike or walk to the closest train station because taking the train is faster and less expensive.

The success of the Japan rail system is one thing, always on time.

I’m going to add the names of the train types in Japanese but don’t get the pronunciation from a website that uses a computer to pronounce the name because it’s incorrect. The computer will pronounce Shinkansen as “shin-can-sen” but in Japanese, it’s pronounced “shin-con-sen”.

Here are the different types. 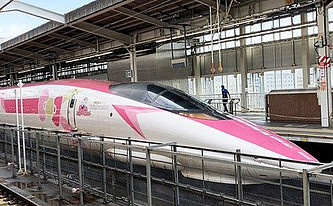 The Japanese Bullet Train is the fastest in the world. Japan’s Maglev train can reach 603 km/h or 375 mph.

It’s called Shinkansen (shin-con-sen) in Japanese and travels long distances in Japan. People take the train instead of an airplane because the train is faster when considering the preparation and departure time. Buy a ticket or use your Japan Rail Pass and get onboard. When arriving at your destination you walk off the Shinkansen and leave the station. Simple!

9 Shinkansen train lines connect all of Japan so anywhere you want to go is not that far away. If you’re visiting make sure you buy your Japan Rail Pass before landing in Japan. 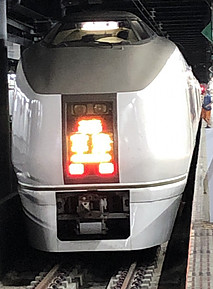 The fastest train after the Shinkansen is the Limited Express or Tokkyu (Tō-Q). This train only stops at major stations on the line.

It’s not close to the Bullet Train speed but since it only stops at major stations it’s faster than the other trains on the list. The time savings is what’s important when using the Limited Express train.

Stopping at a few more stations then the Limited Express is the Express train or Kyuko (Kyō-kō). Depending on the train line this train usually makes stops at popular stations. Popular stations are where most of the passengers on the train want to go.

Check Google maps to see if the Express train is the correct one for you. 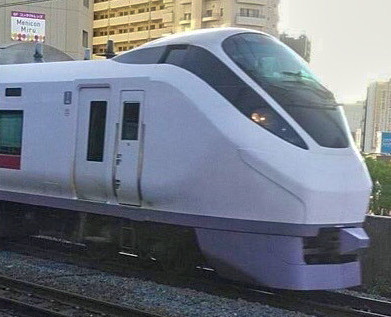 The Rapid train or Kaisoku (Kaw-esō-ku) stops at several more stations only skipping stations that few passengers visit. This train is also sometimes referred to as the semi-express in some areas of Japan.

Depending on the number of stations on the train line this train is considered slow.

Futsu (Fut-su) is the local train and stops at every station. If you want to visit the least popular stations on a route then this is the train for you.

This is the slowest train in Japan because it stops every few minutes and is sometimes delayed at a station so the other trains can pass. Most passengers will ride an Express train to the nearest station without passing their station then switch trains to the Local and finish their journey.

There are also several Special Trains in Japan. Some are scenic trains while others only operate at certain times of the day. These trains are not JR (Japan Rail) trains so they follow different types of routes and schedules.

Here are a few Special Trains. 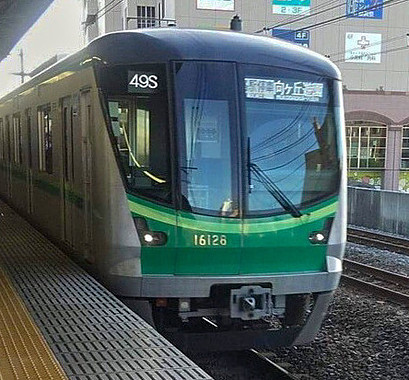 Certain smaller train lines use Semi Special Express or Juntokkyu (Jun-tō-Que). This train falls between Limited Express (Tokkyu Tō-Que) speed and Express (Kyuko Kyō-kō) speed. Stopping at one or two extra stations rather than just the major stations of the Limited Express.

This is a rush-hour train and is usually seen in the morning and evening to help with the additional travelers going to work and traveling home. Theses trains are usually Limited Express (Tokkyu Tō-Que) or Express (Kyuko Kyō-kō) but can be any speed needed to ensure passengers arrive at their destination on time.

The Olympics in 2021 will use several of these types of trains to help with commuter congestion. People from other countries don’t want to be stuffed inside a train car. The coronavirus may still exist and I’m sure Japan doesn’t want to be blamed for spreading it because of passenger trains.

Several trains are considered Scenic Trains but there are a few that are entirely Scenic Trains. Sagano Scenic Railway near Kyoto is a popular train line with a scenic view. This train travels at a slow pace traveling 7 km in about 25 minutes.

A System that Works

Japan’s train networks are the reason people here are never late. Without trains, Japan’s roadway system would be a traffic jam which would never move.

By using so many different trains that stop at different stations Japan’s railway system is second to none. Trains in Japan are always on time and reliable with few exceptions.

Efficiency is what makes a rail system work. Considering other countries have a failed passenger train system because the trains are often late and are not highly maintained (dirty, stinky, break down often) it’s easy to see why millions of people in Japan ride the train each year.

Get your Japan Rail Pass here.

Do you have a question about the different trains in Japan? Please ask your question in the comment section below.