I’ve been on the bullet train (Shinkansen) several times in Japan and I can tell you that it’s an experience you don’t want to miss. It’s a safe and relaxing ride that usually lasts for 2 – 4.5 hours. Endless breathtaking scenery for photo opportunities will keep you clicking your camera. A late-night or early morning train is a fantastic way to get countryside photos.

While it’s exciting to think about your bullet train experience, plan your bullet train rides before coming to Japan. A good plan will allow you to buy your ticket, easily find the station, know which track to board the train, and where to stand before boarding. Without speaking the local language it’s going to be difficult to ask these questions after you arrive. 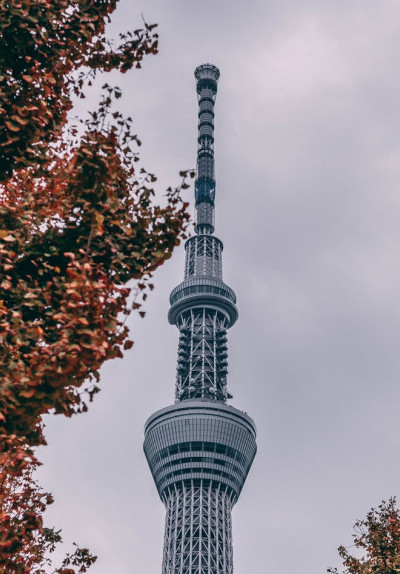 Bullet trains offer a close look at some of the natural sites in Japan. Have your camera ready!

The most cost-effective way to ride the bullet train is the Japan rail pass. See my review of the Japan Rail Pass here. Be sure to buy the Japan Rail Pass before coming to Japan because you can only buy it at certain venues here and it cost a lot more after arriving in Japan.

The alternative is several expensive and confusing tickets instead of one low price ticket that covers almost all JR (Japan Rail) trains.

Time of the Day

Bullet trains are crowded more than usual at early morning and evening when people are going to and returning from work.

When planning a travel date remember to keep in mind the peak season for bullet train travel. Book sooner rather than later or you’ll probably be in for a shock.

I rode the bullet train one time when it was peak season. The only seats that were left were on the unreserved car. I was going from Yamagata to Tokyo which is a 3-hour trip. When I entered the car I found that all seats were full and people had started standing in the aisle. I stood 2.5 of the 3-hour journey and then had a 6-hour flight to the Philippines. My legs were stiff and sore when I arrived.

See my video of a Japanese Bullet Train gathering speed then passing another bullet train here.

Prices for the bullet train, airfare (international and domestic), hotels, and Airbnb go up. Plan your trip as early as possible to keep the cost down and ensure a seat reservation. Six months in advance is recommended. 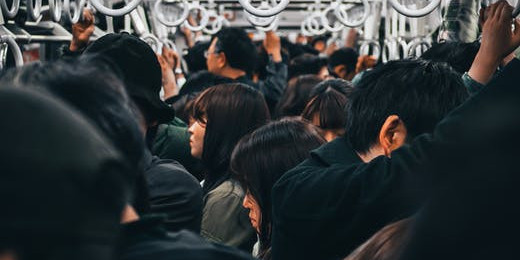 Trains in Japan are clean and always look brand new. I’ve traveled to several countries and been on several trains but Japan trains by far are the cleanest and most relaxing. When the bullet train reaches its last destination (always on time) the passengers leave and the cleaning crew boards.

The cleaning crew cleans the entire train in just 7 minutes. That’s right, 7 minutes. What can they possibly do in 7 minutes? Let’s take a look and find out.

All large trash items are removed and all overhead/luggage racks and seats are checked for items the passenger may have left.

Quality check to ensure everything is clean

When the cleaning crew is done they assemble at the train side and bow to the new passengers.

In just a few minutes the next bullet train will arrive and the process will begin again.

Check out my luggage guide here.

Some bullet train routes are charging more for large luggage. Here’s a video describing some of the latest changes.

If your luggage has overall dimensions of 160cm (5.25 feet) you will need to make a reservation or you’ll be charged a fee.

Each person can bring only 2 pieces of luggage.

Have you taken the bullet train in Japan? Tell your story below in the comments section.

Have any questions about the Japan bullet train? Please ask below in the comments section.

2 thoughts on “The Bullet Train in Japan – Japan Rail Pass”